With a disoriented far-right having made its exodus off the most popular social media, we have now entered the historical moment of the Twitter Liberal. They existed before of course, and for some time. Always some of the most insipid and annoying people you would find on that abominable site, the Biden administration has ushered in their heyday. Because if anyone is in need of a platform through which one can transmit the feeblest ideological excuse-making, a site for kind of “I can’t believe anyone actually thinks this” bullshitcraft that through its sheer volume can act like a shield for the powerful, it’s liberals.

Comparisons between Protomartyr and the Fall are so commonplace they’re almost trite. Almost, but not quite. Joe Casey inhabits a great many of the musico-poetic roles that listeners loved in Mark E. Smith: sarcastic ambivalence that could unexpectedly give way to sincerity, a talent for the vivid grotesque, the aura of a madman carnival barker harnessing the existential circus. 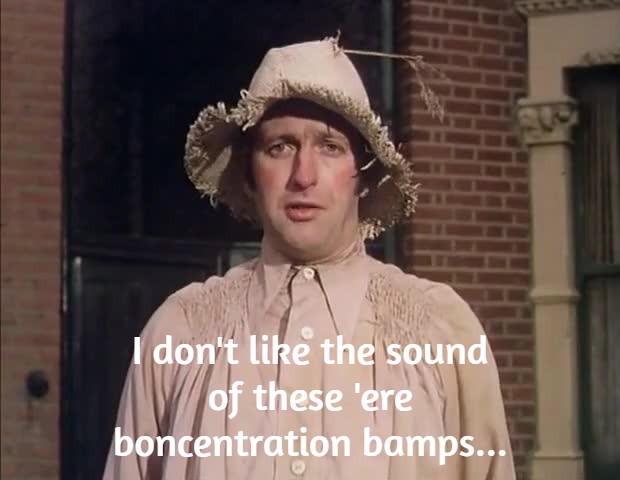 Pity the middling white ego. Noticing nothing but oppression as far as the eye can see. Having its drive back from the Hamptons interrupted by marching Black people, hearing people speak Spanish at the grocery store, encountering homeless people in broad daylight who refuse to decrease the surplus population. Oppression is positively everywhere for this poor, disgruntled … END_OF_DOCUMENT_TOKEN_TO_BE_REPLACED 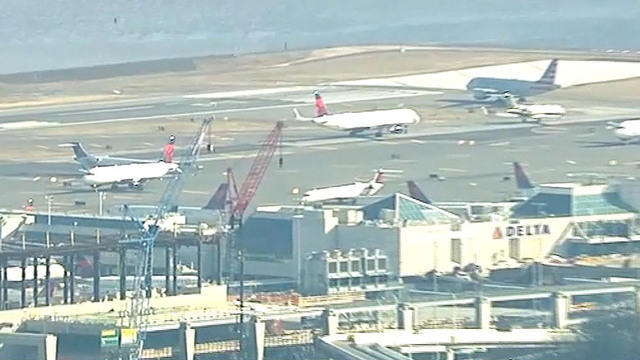 Shutting Down the Shutdown It looks like Trump is ending the government shutdown without getting his precious wall. Good. There are immigrant families and government workers breathing a sigh of relief right now. Which says a lot regarding a real and material common interest. It’s a temporary victory, for sure, but a victory. That being … END_OF_DOCUMENT_TOKEN_TO_BE_REPLACED