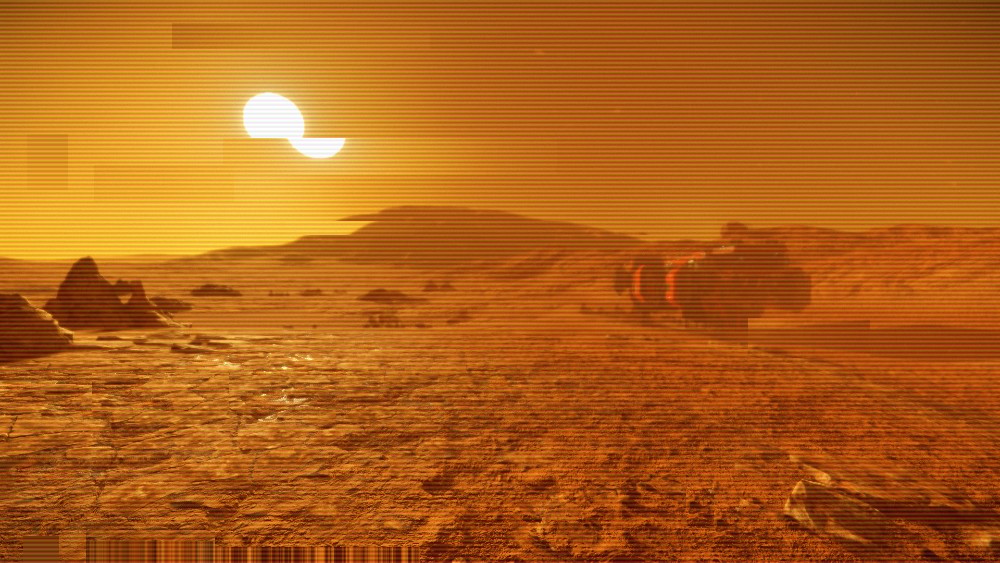 I cannot remember the accident. It is a hole, a blank spot, an infinitesimal chasm in what was my cognition. The moments leading up are hazy, as if viewing them through layers of gauze. It is the first moment I day most clearly: the day I realized that my only two options were starving or going under these red mountains. No third option. There never is. Everyone wishes there were. In the end you would rather sign away your life than let it wither and crumple in the basement of a salvation center. 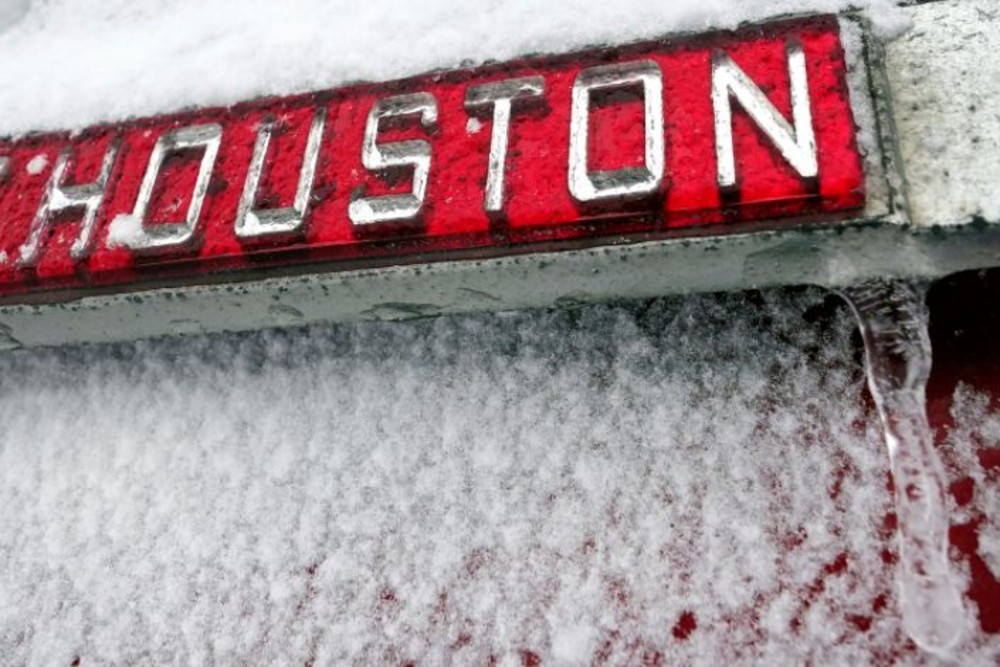 How much more is there to say about Texas? Words aren't really up to the task. It’s not just that people have died, either freezing to death or resorting to deadly means to keep themselves warm. It’s not just the flagrant greed and negligence leading to events which otherwise would have been entirely avoidable.

Watercolors, ink, painters tape on paper (14in. x 11in.) Companion piece to my poem of the same name, which appeared in Locust Review's second issue, and can be read here.

It would appear that Joe Biden will have his honeymoon period after all. I’ll confess, I was ready for it to be vanishingly small, largely because Trump and his millions of minions were on the offensive, however increasingly embattled they felt. Now in the aftermath of January 6th they’ve scattered, in some cases turning on each other and Trump. They’ll be back, and sooner than we might think, but for now they are frustrated and chastened, unable to build on their success. Trump is, compared to even a month ago, isolated. His staunchest supporters in Congress are starting to get a sense of what they’re up against, relying on increasingly performative batshit to keep themselves in the headlines. 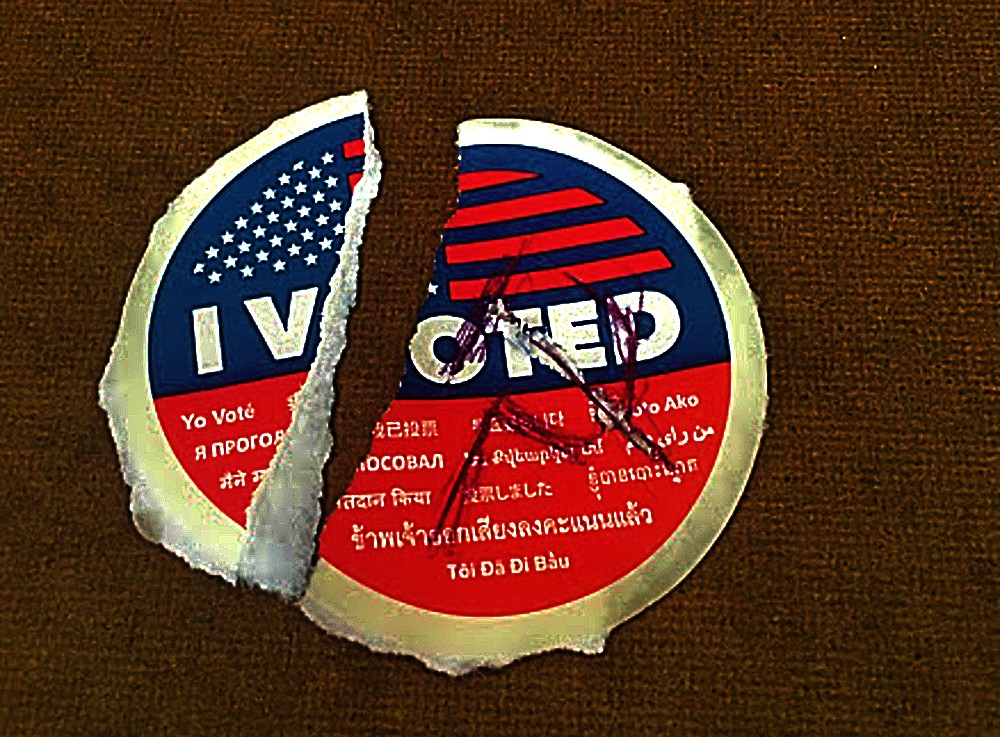 Not only have we turned the corner, / I know what lies on its other side. / So divine is my inspiration, I can tell you with certainty: / democracy is for chumps. / Jack, you’ve stirred your last chicory. / Armies of clogged noses stand behind me, / and they are formidable… so long / as they stay on their god-dang knees. 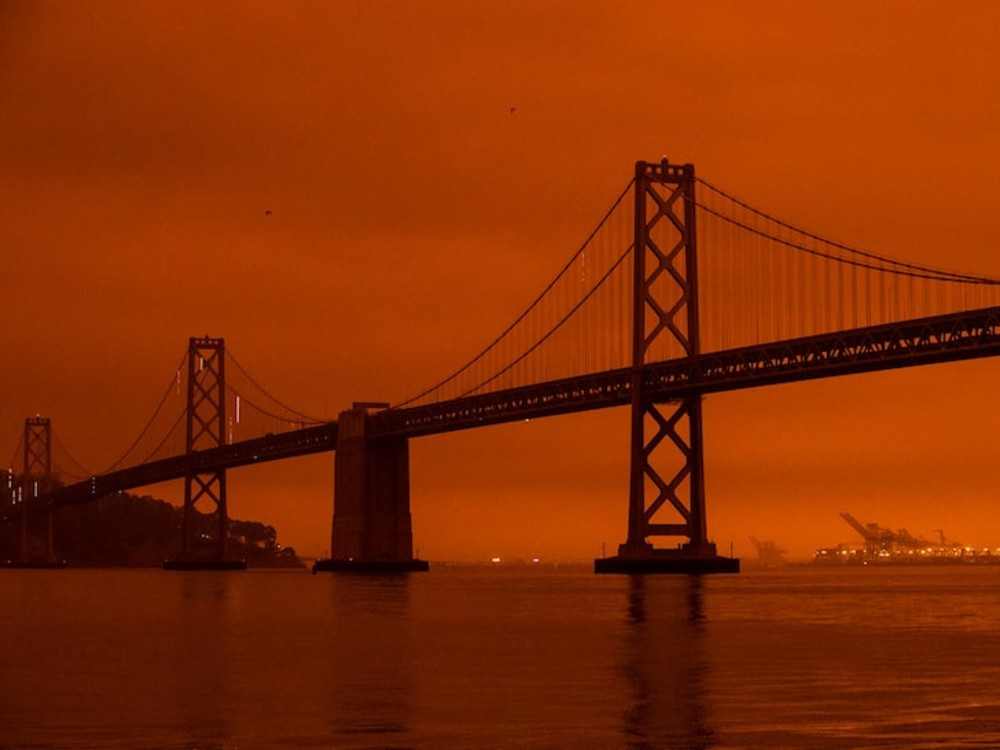 EP Thompson saw Hiroshima and Nagasaki as the beginning of a new phase in world history. By itself this is not exceptional. Most historians, politicians and commentators, from across the political spectrum, saw the end of the Second World War and the dramatic shift in the geopolitical axis as the dawning of a new era. What set Thompson apart was the name he picked for the logic undergirding this new world: “exterminism.” California’s fire season is back. It seems to arrive earlier and earlier every year, and becomes fiercer, more destructive, more indifferent to the fact that there are cities and towns in its way. There are currently more than 560 burning throughout the state, most of which have only appeared in the past week or so. Most are concentrated in the north and central parts, but southern California isn’t exactly being spared. A large handful of blazes are scattered throughout Orange, Los Angeles, and San Diego Counties. They are smaller, but that is always relative.

He's had more bad breaks than most settlers could stand / This planet’s his first love but never his friend / He's worked a hard life and hard he’ll expire / Red lung's got him, set his breathing on fire 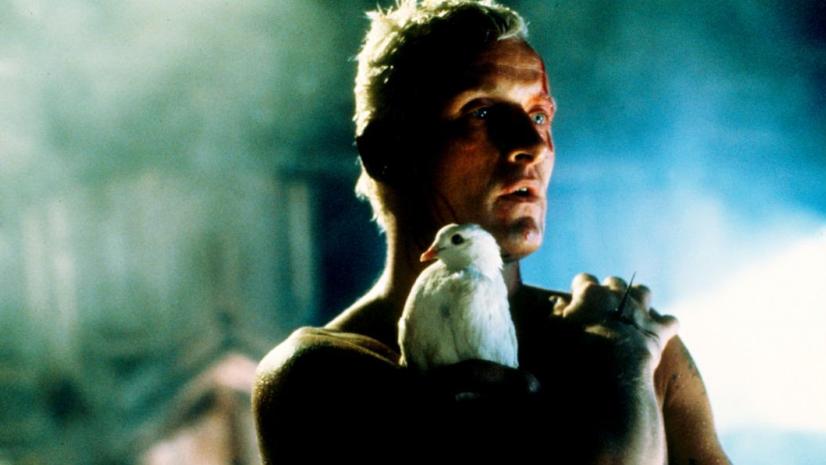 I've seen things you people wouldn't believe. Attack ships on fire off the shoulder of Orion. I watched C-beams glitter in the dark near the Tannhäuser Gate. All those moments will be lost in time, like tears in rain. Time to die.  Rutger Hauer likely had no idea he was presenting humanity with its own perfect … END_OF_DOCUMENT_TOKEN_TO_BE_REPLACED

The world’s longest-living vertebrate. Older than Shakespeare they said. (Initially…) Can we say she has a memory? What lives inside her instincts? What imprints and echoes? “The Arctic as we know it” is over. Soon it will be ice free. The permafrost becomes impermanent. Waters warm. Gasses trapped inside glaciers escape into the atmosphere and the process … END_OF_DOCUMENT_TOKEN_TO_BE_REPLACED