Lyrics adapted from Hazel Dickens’ song “Black Lung” by “Irene,” believed to be among the first terraform workers sent to Mars during its initial colonization in the late 21st century.  He's had more bad breaks than most settlers could stand This planet’s his first love but never his friend He's worked a hard life and hard he’ll expire Red lung's got … END_OF_DOCUMENT_TOKEN_TO_BE_REPLACED 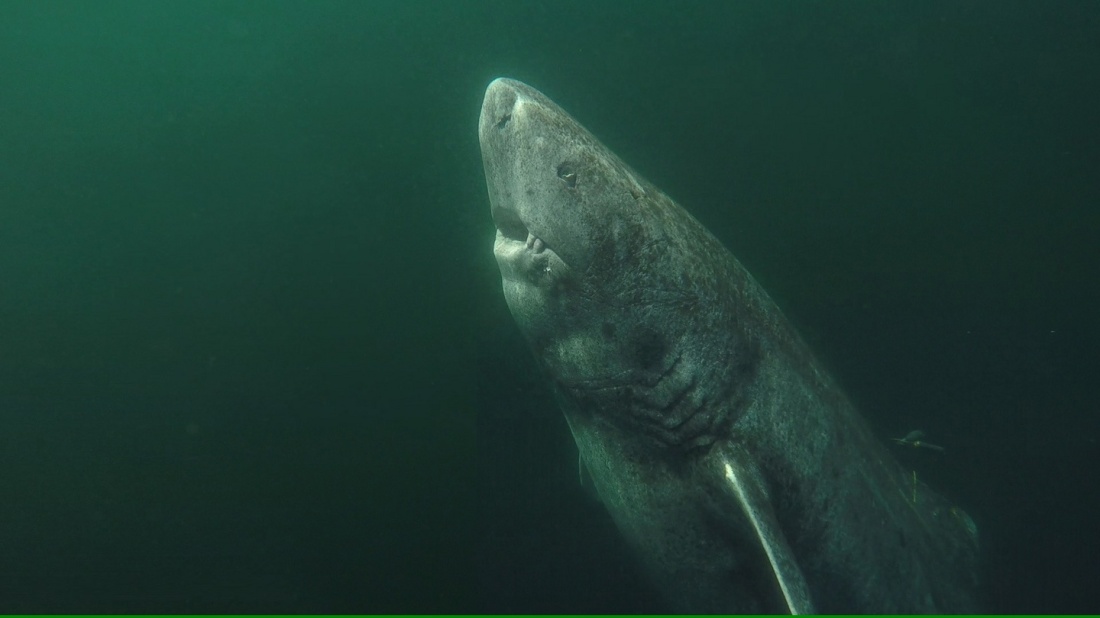 The world’s longest-living vertebrate. Older than Shakespeare they said. (Initially…) Can we say she has a memory? What lives inside her instincts? What imprints and echoes? “The Arctic as we know it” is over. Soon it will be ice free. The permafrost becomes impermanent. Waters warm. Gasses trapped inside glaciers escape into the atmosphere and the process … END_OF_DOCUMENT_TOKEN_TO_BE_REPLACED